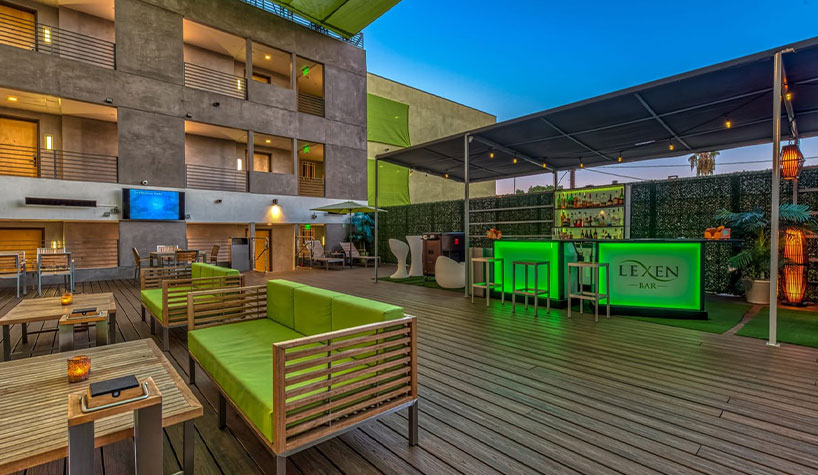 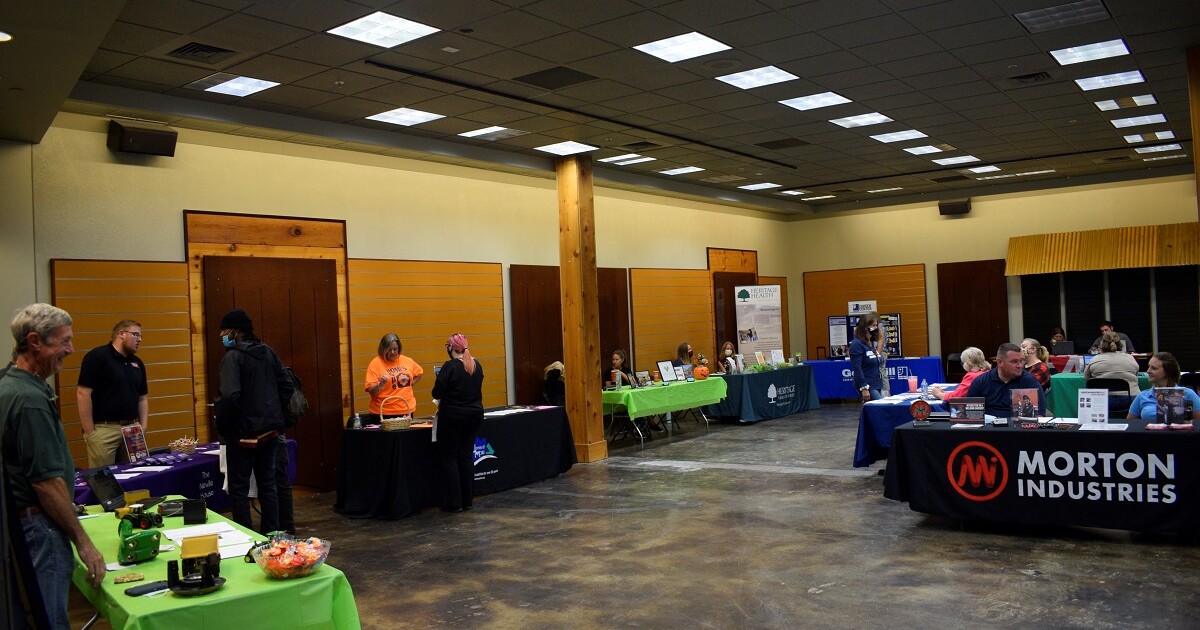 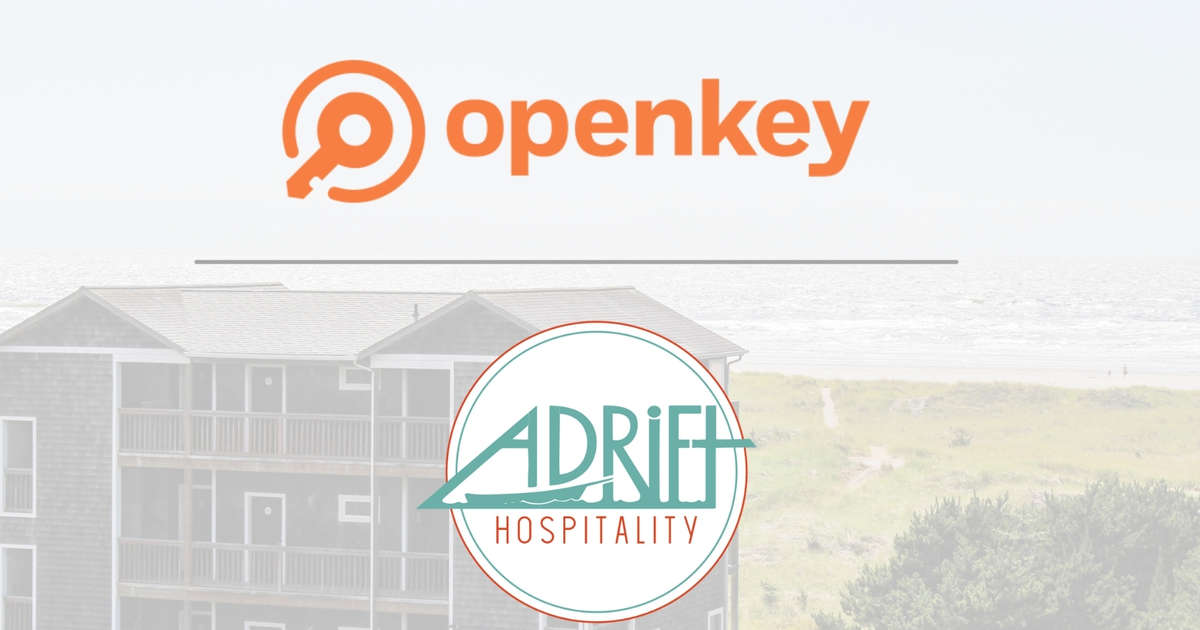 The city of Malibu announced Friday, August 6, that “several” staff working at city hall have contracted COVID-19 and are isolating themselves at home.

Spokespersons for the city of Malibu were unable to provide the exact number of staff who tested positive, citing privacy concerns. “It’s a small number,” said Matt Myerhoff, public information officer for the city of Malibu. When asked when the virus was first detected among staff members, Myerhoff said it was “in the last few days”.

The town hall remained open to the public from Friday, with appointments available but not compulsory. Masks were required inside City Hall regardless of immunization status, according to LA County Health Department regulations.

“The city takes the health and safety of its staff and the community very seriously, at all times, and especially during the pandemic, and has taken action, including contact tracing and strengthening mandatory use face mask and social distancing inside city hall, ”according to a city statement. “In addition, those entering City Hall will be subject to a screening process to ensure safety and occupancy limits.”

This process was not medical, but rather involved a member of staff stationed at the front desk ensuring mask compliance, social distancing and maintaining “low” capacity.

The city’s statement also suggested that those “worried about the rapid spread of the highly contagious Delta variant … should consider using the city’s online, phone and Zoom services rather than in-person services.”

The City Hall cases come amid a local increase in viral cases. As of July 1, 85 new cases of coronavirus have been reported among residents of Malibu; Only seven cases were reported during the month of June. An additional death from COVID-19 was reported among residents of Malibu in the first week of August, bringing the total number of local deaths linked to the viral disease to nine.

This story will be updated as more information becomes available.