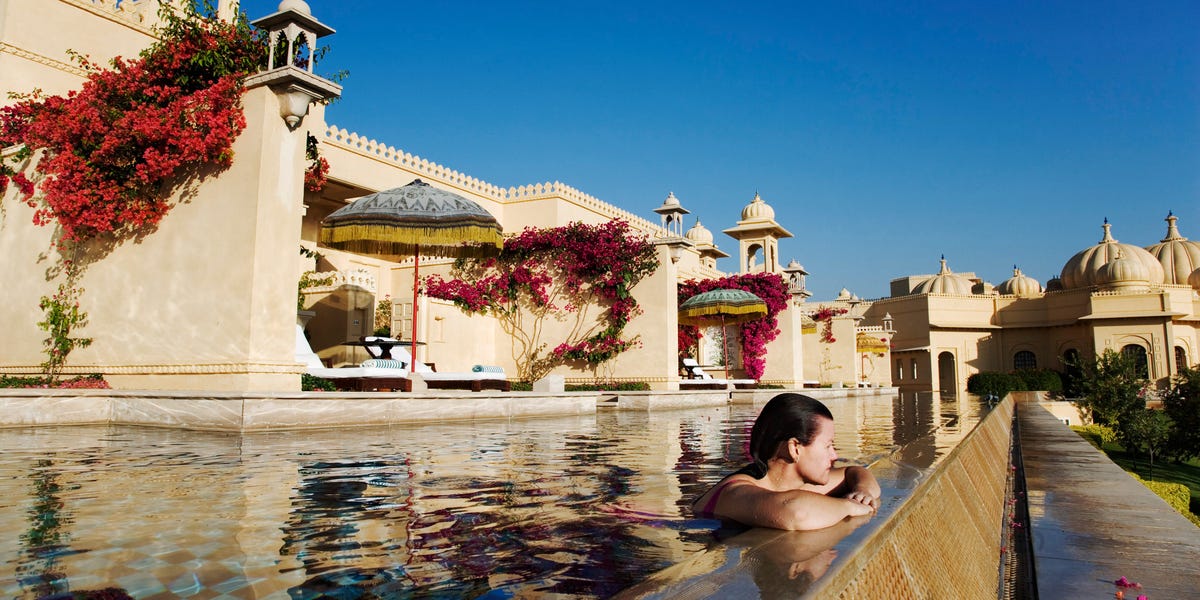 A multi-million euro development is planned for Castletownbere’s Dunboy Castle, which is finally being developed as a hotel and destination resort.

The magnificent castle which was on the market for 2.5 million euros has been bought by Dublin businessman Paddy McKillen Jr.

Although it is currently a shell of a building, when completed, according to a spokesperson for McKillen’s Press Up hotel group, it will include luxury rooms and suites, a spa and swimming pool, a gym and wedding and event spaces.

The site includes an existing restored 84-bed castle, which spans 120,000 square feet and over 40 acres of woodland overlooking Bantry Bay.

Paddy Jr has been the driving force behind some of Dublin’s most successful bars, clubs and restaurants. A recent project undertaken by him was Glasson Lakehouse in Westmeath. His father Paddy Snr’s property portfolio includes London’s most famous hotels, the Connaught, Berkeley and Claridges.

Dunboy Castle, once the home of the Puxley family, was originally bought by four local businessmen for £1million in 2000.

With other interests on board, restoration work began and 72 suites were added aft, with plans to make it the country’s first six-star hotel.

But the project fell victim to the financial crash of 2008, and the 15th century castle has since been abandoned.

Meanwhile, the four-star, 16-bed Beara Coast has also on the market, for €1.5 million.

“This restoration means visitors can base themselves on the Beara Peninsula instead of Cork City or Killarney,” the deputy said. 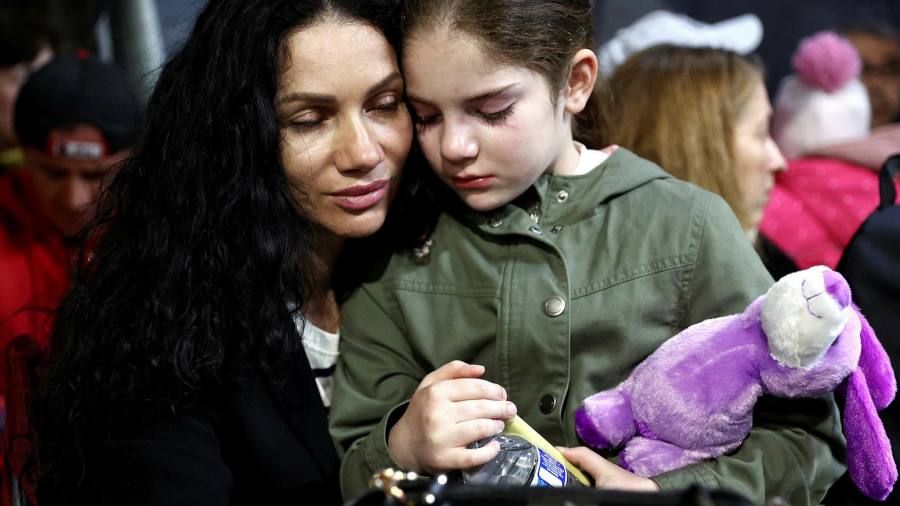