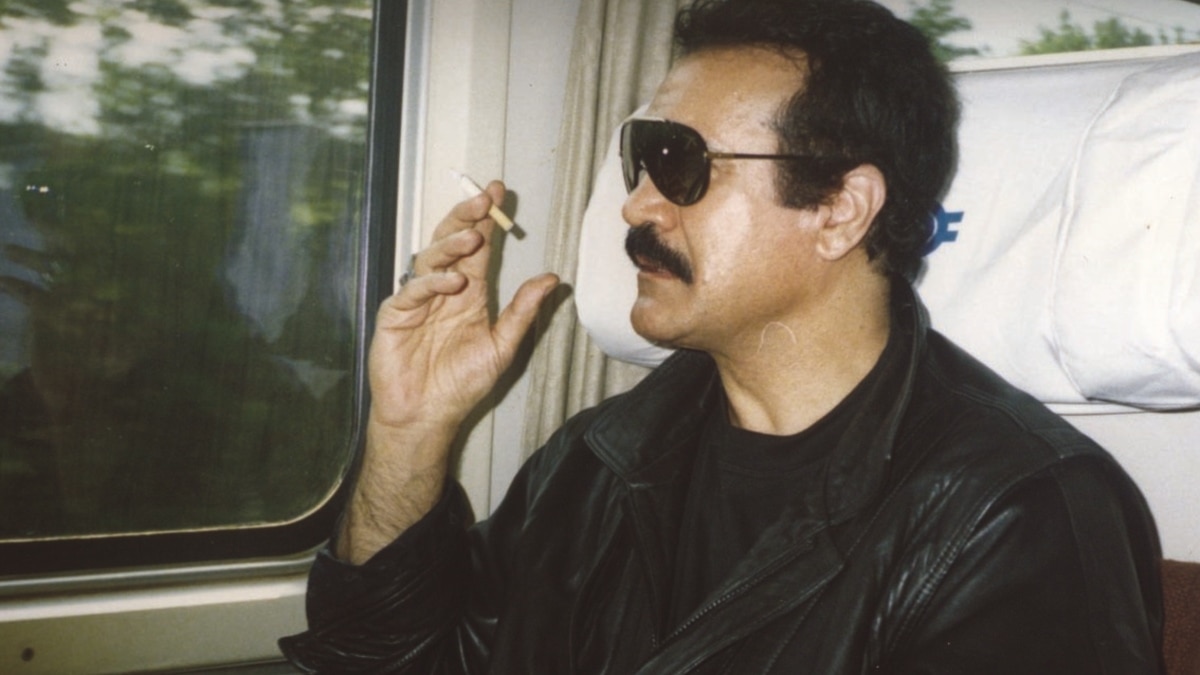 The NATO-led KFOR mission in Kosovo increased its patrols Monday on the border with Serbia in a bid to defuse tensions between the two Balkan enemies over a license plate dispute.

KFOR, with around 4,000 troops from 28 countries, is led by NATO but supported by the United Nations, the European Union and others. Its aim is to avoid persistent ethnic tensions between majority Kosovo Albanians and minority Kosovo Serbs after Kosovo’s break-up and independence from Serbia in 2008.

“KFOR has increased the number and duration of routine patrols all around Kosovo, including northern Kosovo,” the force said in a statement.

The move comes a day after Serbian President Aleksandar Vucic warned NATO that Serbia would intervene in Kosovo if the Serbs in Kosovo were under serious threat.

The issue of license plates between the two neighbors is not so much about license plates as about respecting the sovereignty of each nation, so it has great symbolic power. Serbia, along with its allies Russia and China, refuses to recognize Kosovo’s independence as the United States and many other Western countries have done. He considers the border between Kosovo and Serbia temporary.

Kosovo Serbs have been blocking the border with trucks for a week since Kosovo decided to emulate Serbia and remove Serbian license plates from cars entering the country. Drivers must then purchase temporary plates. Serbia is removing Kosovo plates from incoming cars.

The US Embassy in Serbia tweeted that US and Canadian defense officials visited the Jarinje and Brnjak border crossings, the site of the protests, “to better understand the situation.”

“They were happy to see that KFOR was there as a stabilizing factor,” the US Embassy tweeted.

An official from the US embassy in Kosovo told Gazeta Express that representatives from Kosovo and Serbia had agreed to meet in Brussels this week. US Deputy Assistant Secretary of State Gabriel Escobar will attend the meeting.

The official said that if the problems between Kosovo and Serbia are not resolved, they will hamper foreign investment and accelerate the brain drain, preventing the economies of the two countries “from reaching their true potential”.

The KFOR commander, the major general. Franco Federici said that in addition to increasing patrols, “KFOR has also held talks with all parties involved in ending protests in northern Kosovo.”

Serbia lifted its military alert last week, and Serbian military planes and helicopters were flying near the border with Kosovo in an apparent show of force.

Kosovo government officials said last weekend that a public building was set on fire and another was hit by grenades in what they described as criminal acts linked to the Serbian protest. of strain.

On Monday, Kosovo Prime Minister Albin Kurti reiterated the offer that the two countries drop the rule of temporary license plates as a solution.

Vucic described the recent removal of license plates from Kosovo as a “criminal act”, and he made the withdrawal of all Kosovar special police from the border a condition of the EU-led negotiations.

The EU, NATO and the United States urged Kosovo and Serbia to exercise restraint and refrain from unilateral actions.