On the Way: Library Book Returned from Omaha | Communities

While it’s relatively common for the Plainville Public Library to receive books from other Massachusetts libraries as part of the SAILS system, a customer recently returned a book from a location a bit further afield. On July 8, a copy of “Little Miss Stoneybrook and Dawn,” the 15th book in the popular “The Babysitters’ Club” series, was returned to the library from Omaha, Neb. Library manager Melissa Campbell speculated that the book was likely returned by a former Plainville resident who only discovered the book after moving house. She said this isn’t the first time a book has been returned from out of state, but it’s a relatively rare occurrence. Although it had to be delivered from Nebraska, Campbell noted that the book was a fairly recent crate — and only slightly late.

Spaces are still available to register for a “Trails and Trail Mix” event taking place Monday at 10 a.m. at the Seekonk Public Library, 600 Fall River Ave. Participants will start trail mix in the library meeting room, then set off on a guided walk through the nearby Seekonk Meadows and Gammino Pond trails. The trails are suitable for walking; strollers are not recommended. Jennifer Miller, Seekonk Conservation Officer, will lead the hike. Participants are encouraged to bring sturdy shoes, sunscreen, and insect repellent. Water will be provided. The event is a collaboration between the Seekonk Public Library and the Seekonk Conservation Commission. Registration is mandatory. Go to seekonkpl.org or contact the library’s youth services department at 508-336-8230 ext. 56140. Or email [email protected] with any questions.

Learn more about Cape Cod, especially in the summer, at an upcoming event at the Mansfield Public Library, 255 Hope St. At 6:30 p.m. Tuesday, author Don Wilding, a former Sun Chronicle and Foxboro writer Reporter, will give a free presentation on Cape Cod traditions. In addition to writing numerous books on Cape Cod, Wilding has also served as a tour guide there and frequently lectures about the area. Register for the presentation at mansfieldlibraryma.com. Or, for more information, contact Catherine Coyne, Library Director, at 508-261-7380 or [email protected]

Do you have interesting news that you would like to see mentioned in the On the Way column? Email it to Natasha Connolly at [email protected] 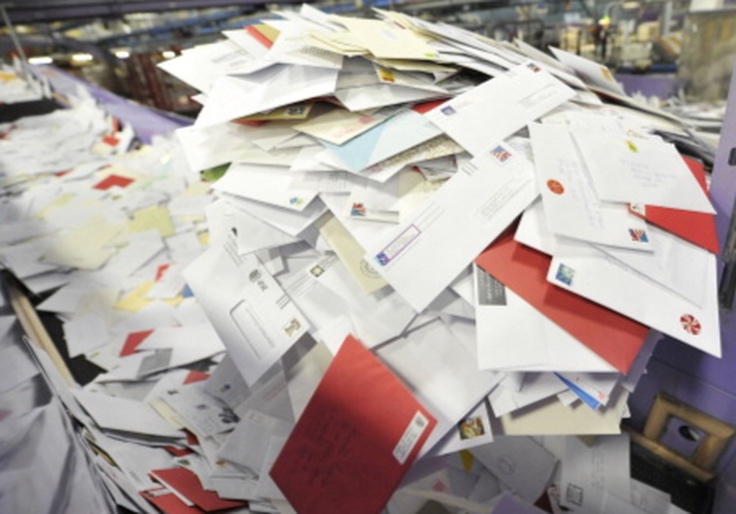