Ares Commercial Real Estate – Rebecca Parekh has been appointed to join the board of directors. Parekh’s appointment brings the board of directors from seven to eight members, including six independent members. Parekh is the co-founder and CEO of The Well, a series of wellness facilities. Previously, she was COO for Deepak Chopra Radical Well-Being. Prior to that, Parekh spent ten years at Deutsche Bank Securities. In addition, Parekh served on the Steering Committee of the Bank’s Women’s Network.

CGV – The supervisory board of the real estate investment company has appointed Pedja petronijevic as director of development and Janos Gardai as COO. Petronijevic joined the group in 2008 as Technical Director for Serbia. He was promoted to Country Managing Director in 2012. Gárdai started his career in 1996 as a financial analyst at Autóvill Rt. Between 1997 and 1999 he worked as a financial controller and reporting manager at ERECO Rt. Subsequently , Gárdai joined White Star Real Estate (AIG / Lincoln), where for the past 22 years he has been involved in all aspects of real estate business in a variety of roles, from CFO to Director of Development and General Manager in Country. partner. 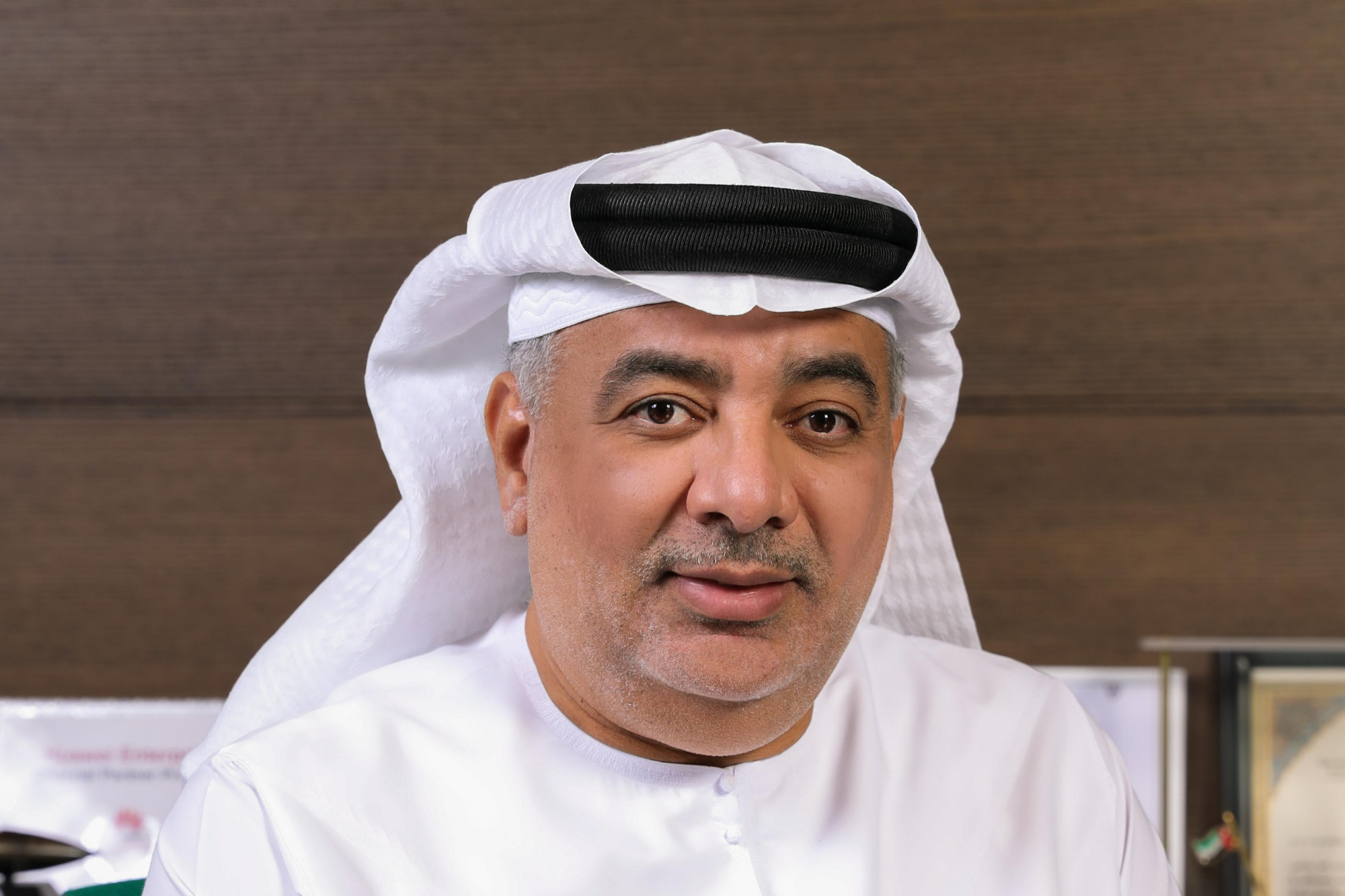 Opinions expressed by Contractor the contributors are theirs. You are reading Entrepreneur Middle East, an …