As war in Ukraine rages on, Montenegro’s juggling act gets tougher | Russo-Ukrainian War 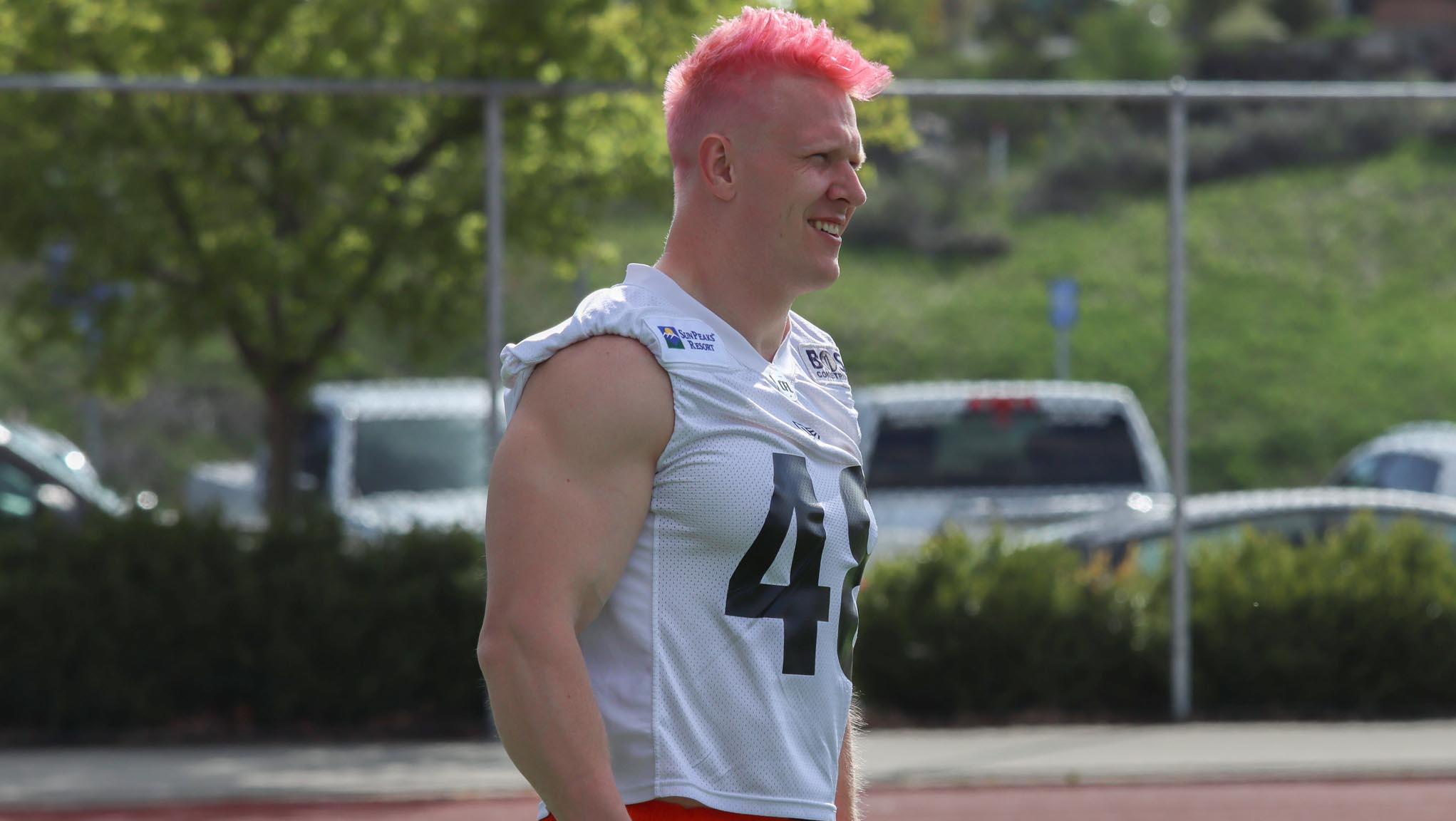 Brauns ventures from Latvia to the hills of Kamloops

According to the financial report, the closures in Poland and Bulgaria, which continue to have a negative impact on shopping center operations, resulted in a loss of operating margin in the six-month period ended June 30 compared to the same period of last year. 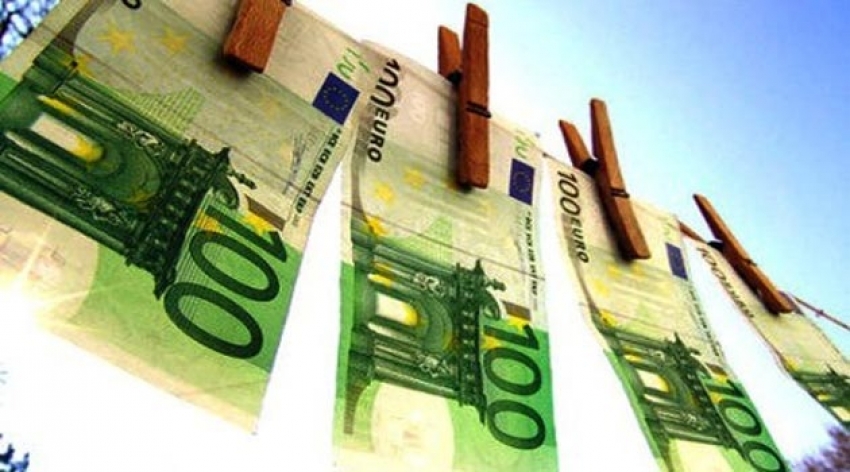