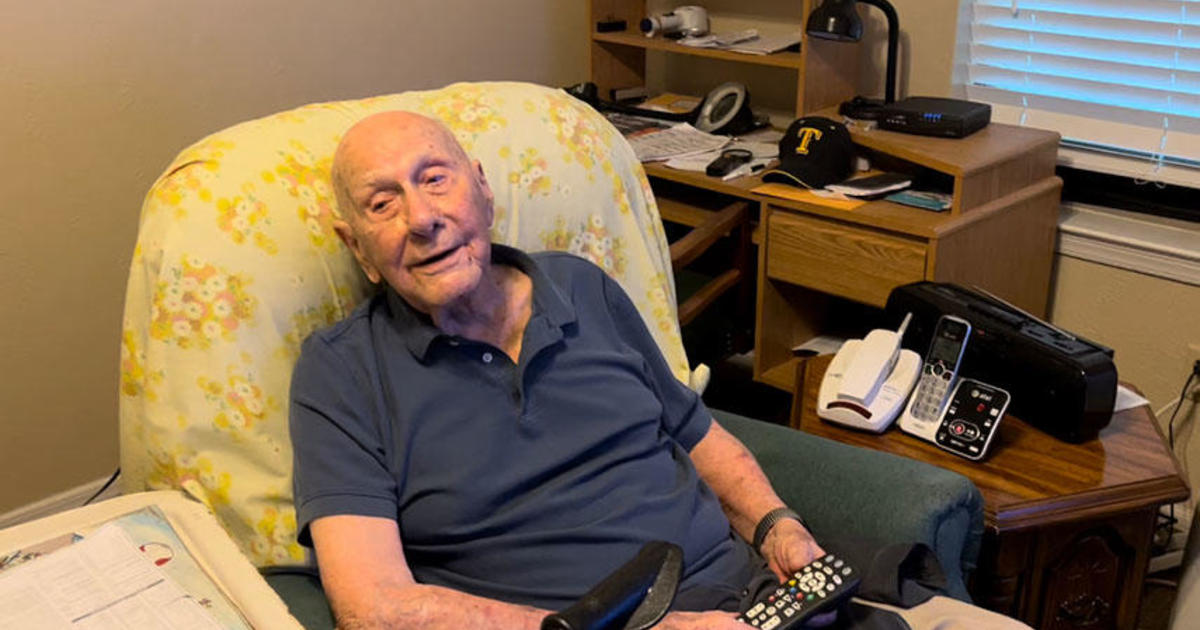 TOMS RIVER, NJ – Over the past few weeks, Toms River Police have commended three citizens with a civilian award for helping others in need before officers arrived.

Two of those citizens helped women who were being assaulted and one rescued a child lost in the middle of the road, police said.

Frank Cerankowski stopped a man from attacking a woman on March 23 near Veterans Park and detained him until police arrived, the department said.

Cerankowski heard the woman screaming for help and began looking for her, police said. He saw a man attacking him and ran towards the scene.

Cerankowski “was able to remove the assailant from the victim and pin him to the ground pending the arrival of police,” police said. “Frank Cerankowski should be commended for his courageous and courageous actions, which not only put his own life in danger, but saved the life of another.”

Melissa Watson rescued a missing two-year-old child on Highway 37, police said. On March 22, Watson was driving eastbound on 37 when she saw “a small child in the middle of the freeway,” police said. Watson rescued the child and brought him to a nearby hotel.

“Melissa immediately applied her brakes, attempted to alert other motorists, exited her vehicle and retrieved the child,” police said. “She returned the child to her vehicle and pulled into the hotel parking lot, where she contacted this agency for assistance. Melissa is to be commended for her quick action, courage and his kindness.”

The third honored citizen was Christina Cobbwho was working at the Howard Johnsons Hotel on Hooper Avenue the night of a stab wound.

Cobb was alone at the front desk when a woman ran up to him, asking for help.

“The female victim was being chased by a suspicious male who stabbed the woman in the head and body, causing multiple lacerations,” police said. “Ms. Cobb intervened by physically removing the suspect and moving the victim to safety. She then initiated first aid on the victim and contacted this agency for assistance. Ms. Cobb is to be commended for her courageous actions and courageous, not only putting her own life in danger, but saving the life of another.”